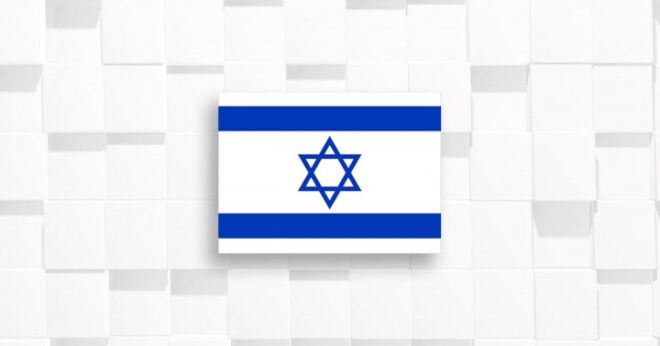 MANILA – The Israel Embassy in Manila is monitoring developments in the Philippines following an intelligence file alleging Palestinian militant community Hamas used to be planning to recruit subordinates to mount an assault against Israeli nationals.

“We be pleased the efficient response of the Philippine police and their efforts to make definite the Israelis are properly-expedient. We are closely monitoring this,” the Embassy said Thursday.

The assertion came following a file that Hamas has denied the supposed build.

Citing a supply from Hamas, Gaza-primarily based fully Shehab Recordsdata Agency said the circulate had belied the allegation, noting “commitment to its properly-identified and declared coverage of limiting its battle with the Israeli occupation throughout the occupied Palestinian territories, and no longer to transfer it to any Arab or international lands.”

On Tuesday, the Philippine National Police Intelligence Community said it uncovered a notion to recruit Filipinos who will likely be “utilized to slay Jews present in the country, conduct rallies at the Israeli embassy and unfold (of) video propaganda against Israel.”

The knowledge reportedly came from an area contact approached by a obvious Fares Al Shikli, who the PNP alleged as the Hamas International Liaison Fragment head. (PNA)